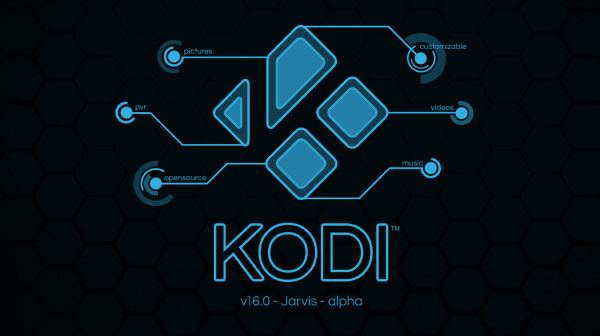 Jarvis Release Candidate 3 has been released to the masses.

It’s time for the third Release Candidate for Kodi v16. With this release candidate we added a small number of fixes that users brought to our attention. Since we only have a small team and we can’t test it all we must rely on users reporting potential problems on our forum and we try to fix them within our limited spare time. All in all this release is looking like it’s quite solid so far.

Some of you commented on several occasion that we should first fix the “known problems” in our previous versions before jumping to the next one. The fact is that fixing those problems correctly is such an undertaking that we simply can’t keep working on the previous one. Our team vision is to keep moving forward and along the way release version for users to use and enjoy that are considered stable enough. We don’t force people to upgrade so if you like an older Kodi version for some reason just keep using it. This vision is known as Release Early Release Often (RERO) on which we’ll make a more in depth review soon.

Release candidate 3 can be downloaded from here

This site uses Akismet to reduce spam. Learn how your comment data is processed.