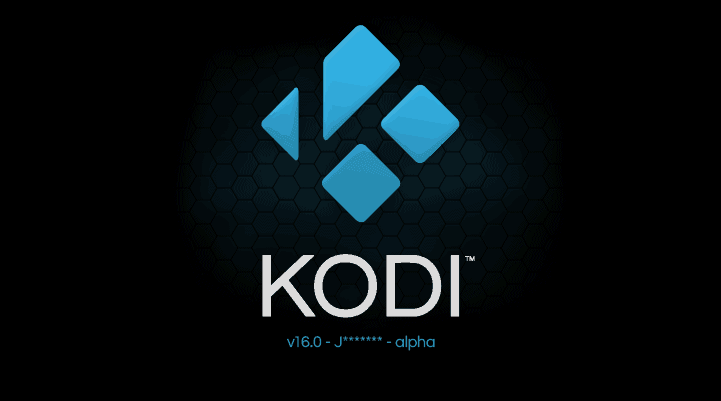 Below is a change log from their site. It seems to work fine for early testers.

Fixes done in this release compared to Release Candidate 1:

Please report any problems on our forum http://forum.kodi.tv and not on the release announcement.

With that said lets focus on some things that have been changed and added which are noticeable for the end users.

What did change in Kodi 16:

Please support the team at Kodi.TV and let them know what you think of their latest release.

Kodi v16.0 “Jarvis” Release Candidate 2 can be downloaded from here

This site uses Akismet to reduce spam. Learn how your comment data is processed.